From partners and service providers

"It's FREE money to the Canadians who need it most. There is no contribution necessary by you, so no excuses."

Aneta and David of Toronto want the best for their four children and that includes planning for their post-secondary education. Darius is seven, Emma is six, Aria is two and newest arrival Cyrus is seven months old.

As a mother, Aneta strives to make decisions today to ensure her children have a bright future. “Every night I go to sleep and worry,” she says. “There is always something I could have done better—given this kid more attention, did they brush their teeth? I don’t intend to give them everything they want but I do intend to give them everything they need.”

Kelsey is an Indigenous mother of two young children who is pursuing her degree while working. 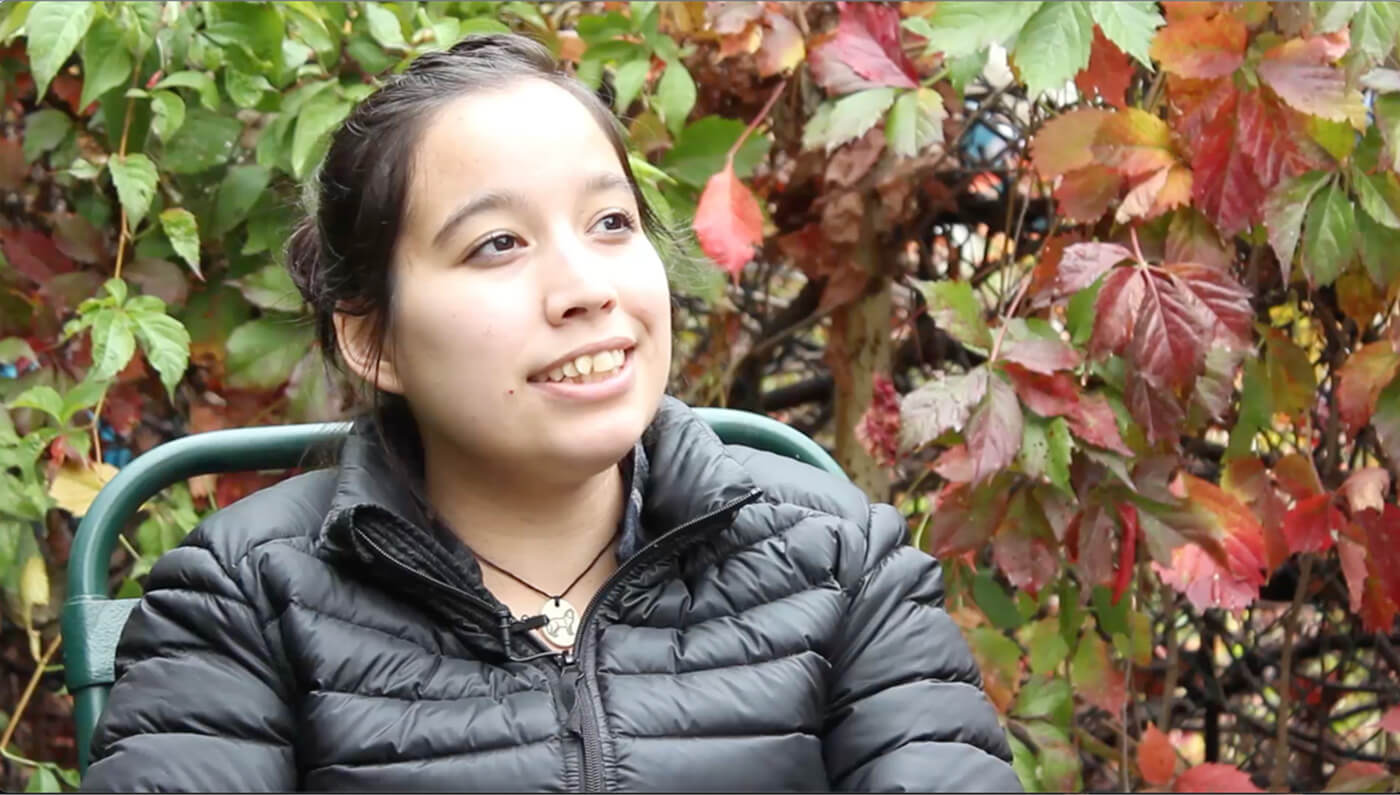 "I have online banking and saw that the RESP accounts began at zero, but a few weeks later I saw a thousand bucks in the accounts-Santa came early."

Meaghan and David of London, Ontario are balancing jobs and a passion for lifelong learning with raising their children, Daivia, age eight and Deagan, age six. Saving for their children’s education has been a priority, but between household expenses, work and after school programs, initiating a Registered Education Savings Plan (RESP) seemed out of reach.

“I knew you could open a RESP, but wasn’t sure how to go about it,” says Meaghan. “We spoke to a representative from SmartSAVER who explained that we could register online and receive $500 from the Government of Canada for each child with zero down and zero cost to us.” The online application at SmartSAVER.org took about five minutes per child. The couple’s financial institution soon contacted them and started the RESP.

"I'm just an average person, making an average salary. I want more for my kids. Don't we all?"

There are a few different ways to tell Jennifer’s story. One would be: unmarried and pregnant at 17; in debt to student assistance, from whom she borrowed $42,000; pregnant again at 23, her dream of becoming a police officer sidelined.

But there’s another version, that gets closer to the truth. It goes like this: hard-working and financially literate, Jennifer opened her first bank account at 12; her debt was reduced to $15,000 by scholarships and she’s now paid off $5,000; she’s been working in security for six years, with regular raises and advancements, and she still hopes to become a police officer. And, to give her children a leg up and an incentive she never had, she’s taking advantage of “free money” from the government to invest in their education.